A family of four would require an annual income north of $100,000 for “a modest yet adequate life standard” in the city of Alexandria, Virginia, a new study has shown. 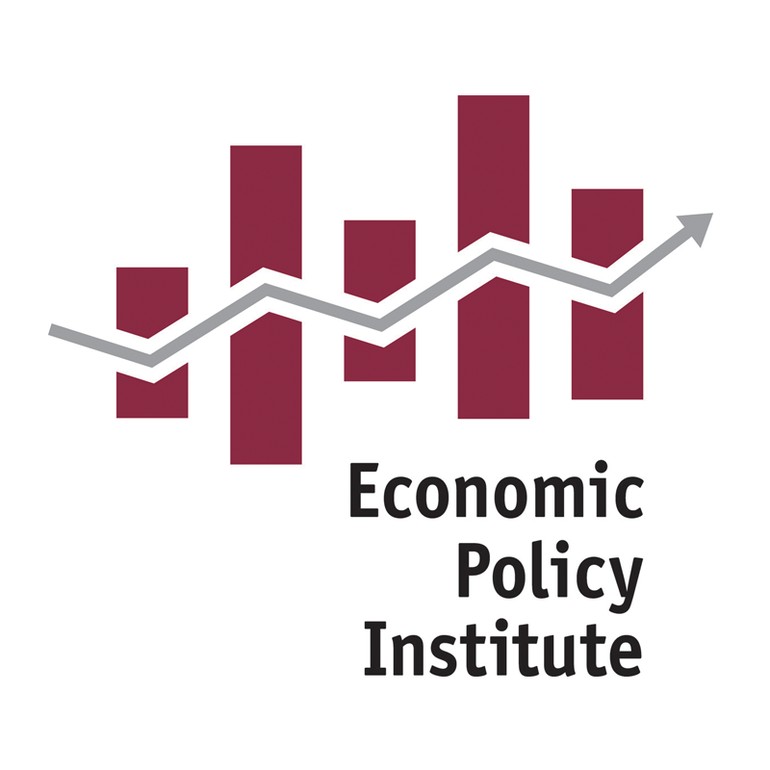 According to Economic Policy Institute (EPI), a four-member family residing in Alexandria should earn $105,239 per year. The D.C.-based think-tank’s Family Budget Calculator draws the threshold at $123,975 for the same family in the nation’s capital and at $105,539 in the greater Washington metropolitan area.

Washington, D.C. is also shown at the 10th place in list of metro areas with the highest costs of living nationwide. San Francisco leads the list with an average cost of $148,440. 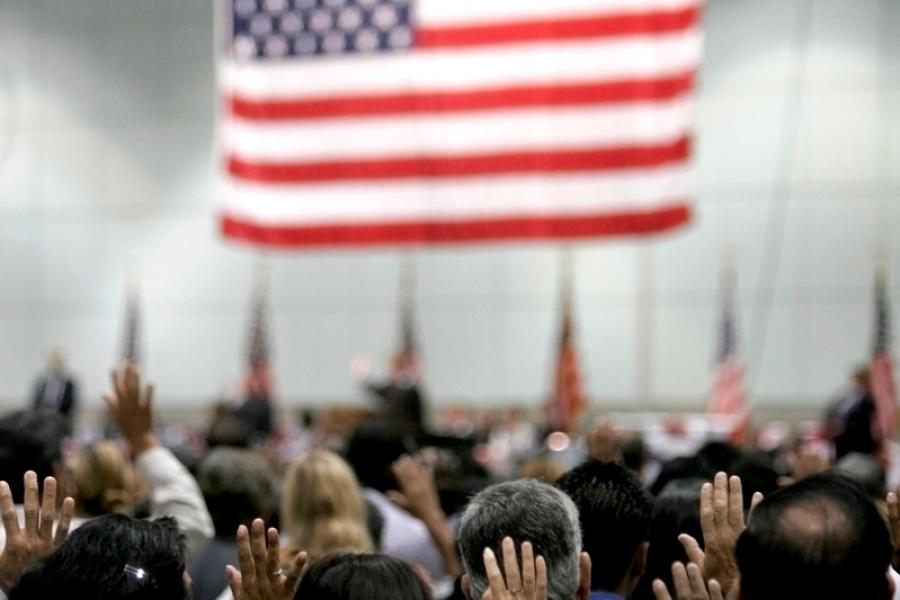 “Compared with the federal poverty line and the Supplemental Poverty Measure, EPI’s family budgets provide a more accurate and complete measure of economic security in America,” the think-tank says in promotion of its calculations’ strength in representing how much it costs to lead a decent life across the country.

For transportation and healthcare each, families need to spend roughly another $900. Finally for other necessities such as “apparel, personal care, household supplies (which include items ranging from furnishings to cleaning supplies to phone service), reading materials, and school supplies,” they stand in need of $1109 each month, EPI says.

Compared to Washington metropolitan area averages, Alexandrians are understood to need more money for all but two items on the list of major expenses: childcare ($1,635 versus $1,762) and transportation ($903 versus $1,115). For all else (housing, food, healthcare, taxes and other necessities), it costs a more-than-metro-average amount to raise a family in Alexandria.

With a historic center known as Old Town, Alexandria has a growing population and is estimated to be home to over 150 thousand people today.

According to Data USA, an online engine of public U.S. Government statistics, the median household income in the city is $93,370 and the poverty rate stands at 10.5%. They contrast with $99,669 and 8.28%, respectively, in the Washington metropolitan area and with $82,372 and 17.4%, again respectively, in the nation’s capital.