Families with elementary-school-age children in Fairfax, Virginia, lent a helping hand to the region’s less fortunate on January 20th. The day when the nation celebrates Martin Luther King Jr.

Since 1986, Americans honor the unforgettable civil rights leader. This year, in particular, is also the 25th observation of a national day of service, MLK Day, to keep his legacy alive. Fairfaxers will do their part with a family volunteer event: Give Together.

At Pozez Jewish Community Center of Northern Virginia, families with children between the ages of five and twelve created Valentine’s cards for youth in foster care, prepared cat adoption kits, made snack packs for food-insecure children and created fleece lap blankets for veterans among other volunteer activities between 9 a.m. and 3 p.m. 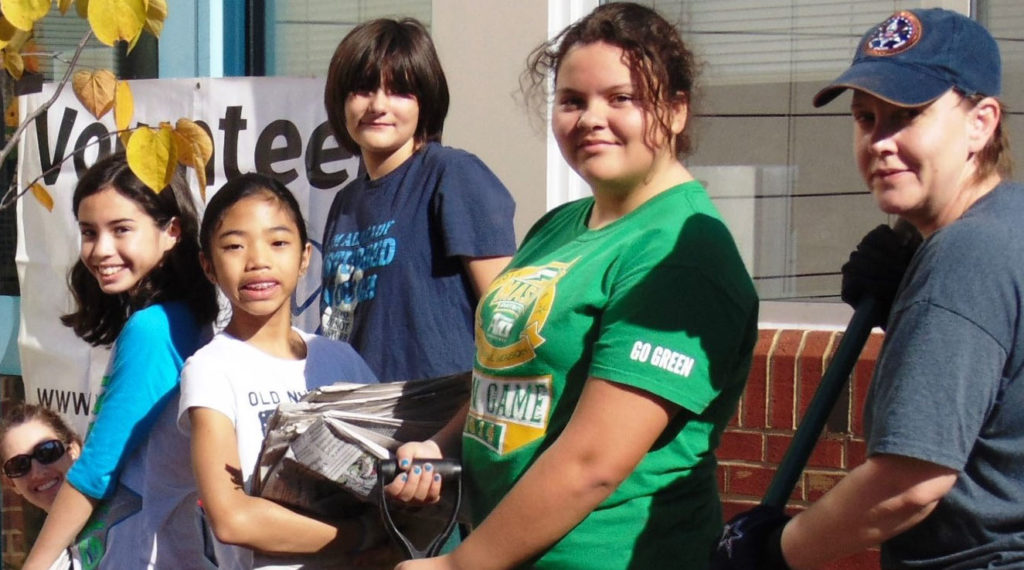 For the organizing non-profit Volunteer Fairfax‘s Chief Executive Steve Mutty, the event benefits not only those in need of what will be put together in the process but also the volunteers themselves and will contribute to creating a better, livelier community as a whole.

“Volunteering teaches other values that parents work so diligently to instill in their children such as selflessness, responsibility, and gratitude,” he said in a January 6th report.

Since 2010, the event has grown in size and popularity among the locals. Organizers were pleased to see the  inclining trend to continue this year.

Volunteer Fairfax dispatched Hollie Gordon from its staff, available at 703-246-3703 and hgordon@volunteerfairfax.org, to answer questions regarding the event and program.

MLK, Jr. was a key leader of the Civil Rights Movement and fought racial discrimination and inequality in the U.S. Also a Nobel Peace Prize Laureate, he was posthumously awarded the Presidential Medal of Freedom and Congressional Gold Medal, two of the highest expressions of national appreciation in America.

President Ronald Reagan signed & marked the birthday of the civil rights hero as a federal holiday in 1983. It started to be observed three years later but official recognition nationwide took another 14 years.

It is one of the only two national days of service in the country. The other is September 11th National Day of Service and Remembrance, or Patriot Day.