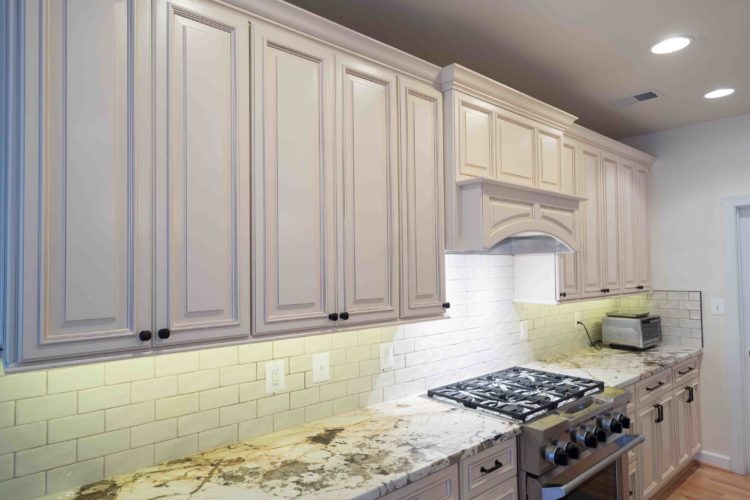 Are you interested in buying counter tops? Are you debating investing in Quartz? If so, then we’ve got you covered because below, we’ve written all of the pros and cons to buying quartz counter tops in Arlington VA

First off, you need to know exactly what quartz is if you’re planning to buy it. Quartz is a mineral, first and foremost. It’s white or colourless. Not only this, but it is based with silicon dioxide. Normally, this kind of mineral is found in rocks known as sedimentary, metamorphic, or sedimentary rocks.

The cost. Most homeowners care about the cost of the projects they’re working on. Because of this, the cost of the materials you’re using is most likely important; however, you’ll be happy to know that quartz costs considerably less than other materials like granite.

The aesthetics. A slab of quartz can be manipulated pretty much any way you need. Unlike marble, which needs to be crafted by chipping away pieces from a large block of stone, quartz can be made into the right texture, colour, and pattern that you’re looking for.

The Strength. The counter tops you’re likely to buy in Arlington VA are mostly made out of natural quartz; however, less than ten percent of the counter tops are also made with a resin binder that keeps it durable and strong. The combination of these two ingredients ensures that your counter tops will not be easily cracked or damaged when you’re using it.

The cleanliness. Obviously, you want your kitchen to look clean. Most often, these counter tops look smooth and clean enough to eat off of! You can simply wash your quartz counter top with soap and water. It is also scratch resistant, so if you have a cat that enjoys jumping around your counters, you’re in luck. Your counters won’t become too scratched.

It’s contemporary. Now, this isn’t really a con but there are some homes which this counter top will not fit well with. That’s because the counter is a relatively new concept, and it will work especially well with your home if it’s in the contemporary style. Still, people who own townhouses are best to stay away.

The price. We put this as a plus, but it’s also a con. Quartz counter tops are a lot less expensive than other high-end counters; however, you can still expect to pay over a hundred dollars for every square foot.

Quartz is definitely a front runner for anyone who’s planning to renovate their home. If you’re interested in quartz counter tops in Arlington VA, then what are you waiting for? Contact your local supplier and get your quartz counter top today!